From home to home 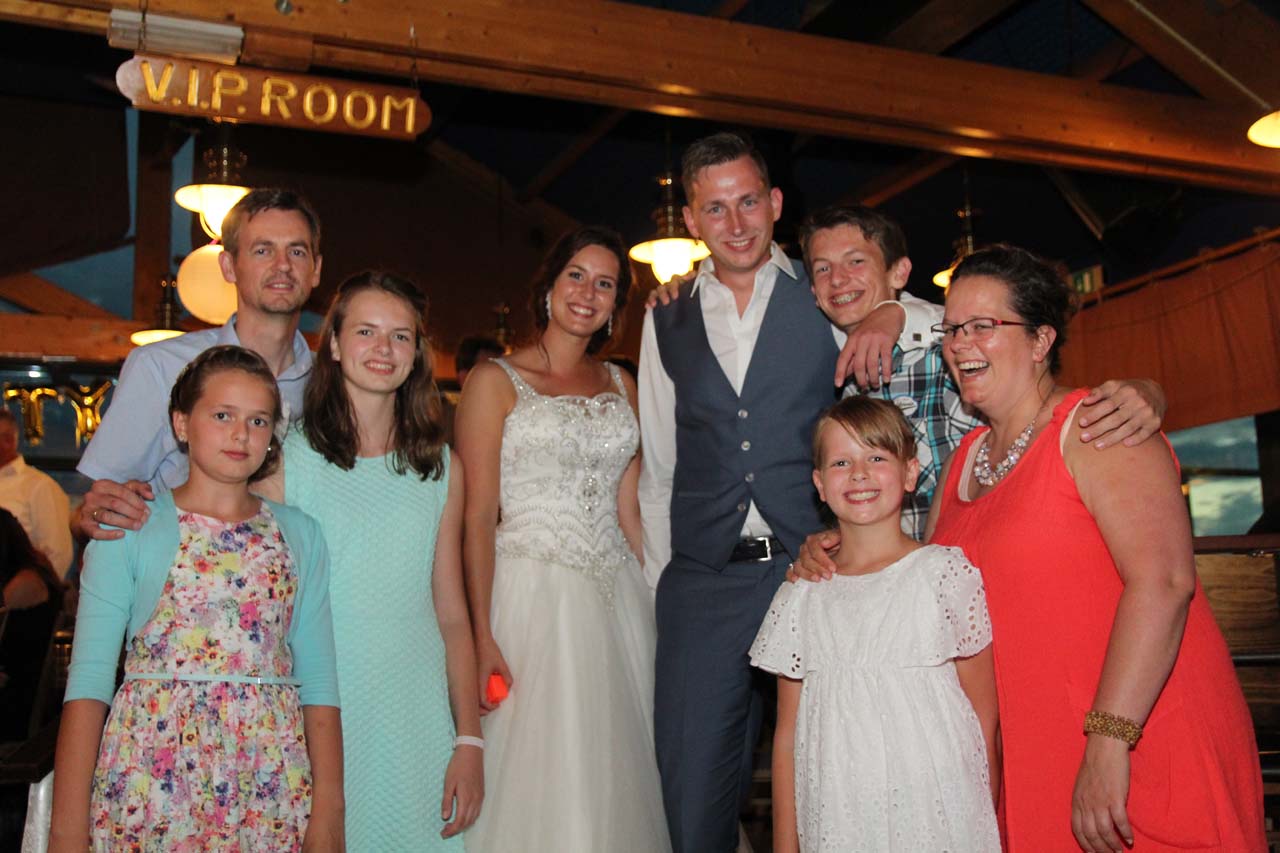 It was very quiet in the car that first day of our journey back to Hungary. What an intensive, but lovely time we ‘ve had in Holland! But we did need some time to process all that. Never before did we experience Hungary and Holland so much as two totally different worlds.

This year several things were different from previous years. Gerrit and Lea had left two weeks earlier and had a summer job in Holland. In Prisca’s family was the first wedding (of one of the grandchildren) and we could be there! Febe and Christy went to a children’s camp for the first time, and they enjoyed it very much. Prisca went with the same camp as a leader for the teenagers. Hessel enjoyed preaching in Dutch almost every Sunday of our furlough. We swopped houses for the first time with missionairies who llive in Emmeloord.

Many things were also the same as the years before. We lived out of suitcases and slept in at least seven different beds. The car did over 8000 kilometers in five weeks. We met a lot of family and friends, with whom we spent a great time and by whom we were pampered a lot. We did two presentations, where we told about our life and work in Hungary and on Urk you could even have a part of a CHE training, the way Hessel gives them in Roma villages here.

And now we ‘re back home and we need to ‘recuperate’ from Holland 🙂
Enjoying sleeping in our own bed, with next to our house our neighbours with their music way too loud.
Hessel is busy with his work again, and on September 1st the children went to school again; after 11 weeks of summer break they need to get used to the regular rythm.
Below you find some nice pictures of our summer, it was a lovely time, thank you so much!