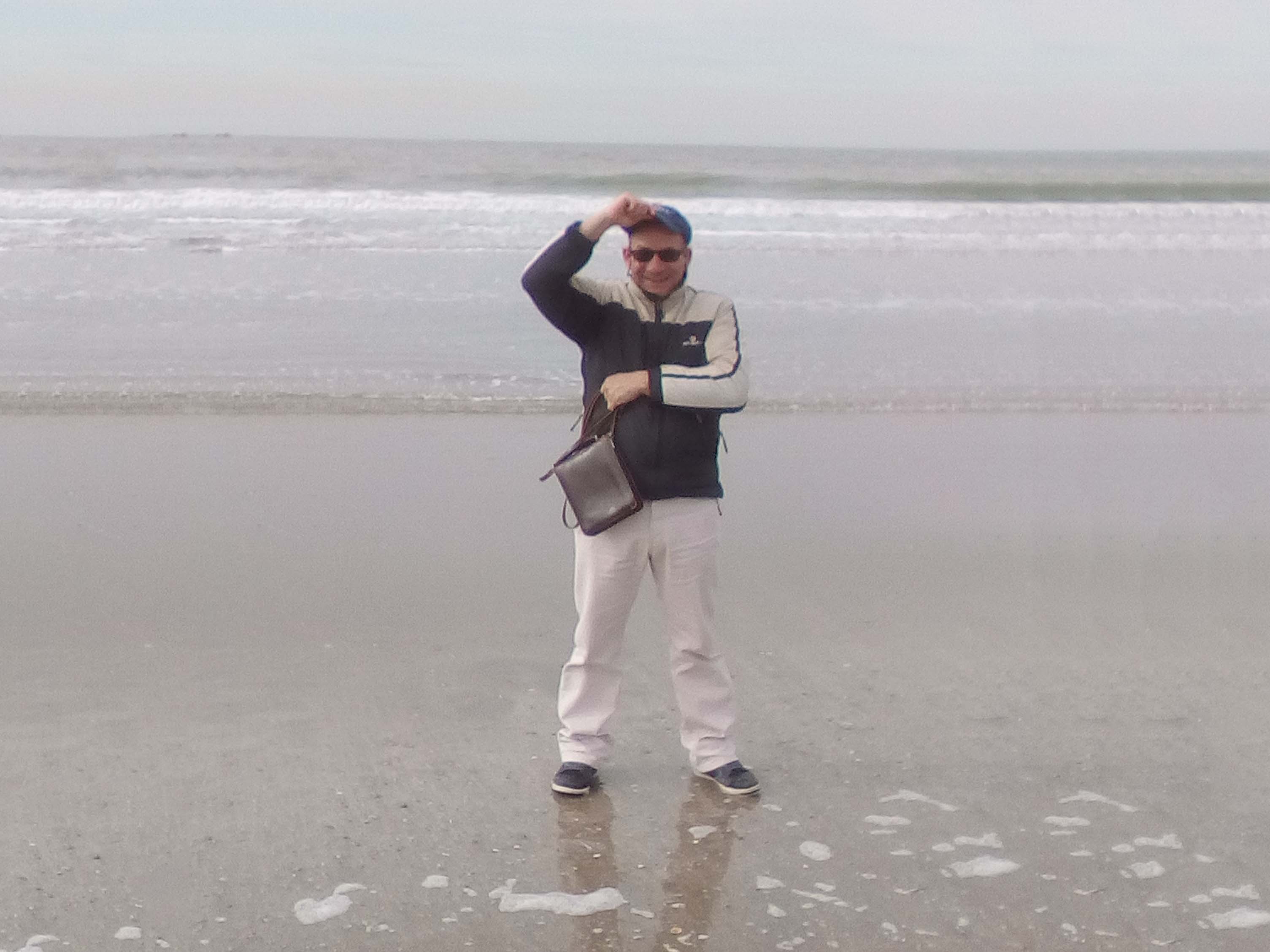 It had always been dream of his to go to Holland; Ajax is his favorite soccer team and Max Verstappen is his favorite racer. Besides, he had never been on an airplane, so this was the chance of his life.
The entire trip was one big sensation to him: seeing the sun shine above the clouds, travelling with a double decked train in Holland, experiencing the hospitality on Urk, having his feet in the water of the North Sea… too much to mention. We stayed at my mother’s place, and it was nice to show him around in the area where I grew up and to introduce him to some relatives.
What impressed him most was not so much the economic difference between Holland an Hungary. What he described was a sense of freedom. And as I know him, this has to do with the fact that he is Roma. Here in Hungary he carries that with him every day and he ’s being remembered of it every single moment – mostly in a negative way: people judge him om that continually. In Holland that didn’t count; he could just be fellow human, nothing less than that.
I don’t mean to say that racism doesn’t exist in Holland; that would be naive. But still, that feeling, that Kálmán experienced in those few days that he was in Holland: that feeling of freedom, to be able to be who he is, no matter what the colour of his skin is or his descent – that is something to cherish and to stand up for. Perhaps that we, Westerners, could learn something from this Roma in this respect about the things that really matter. My mother, who travelled with us back to Hungary to stay with us for a week, also came with me to visit Kálmán and see his life situation. Afterwards she said: just now I understand why everything was so impressive to him in Holland; his world is so totally different!