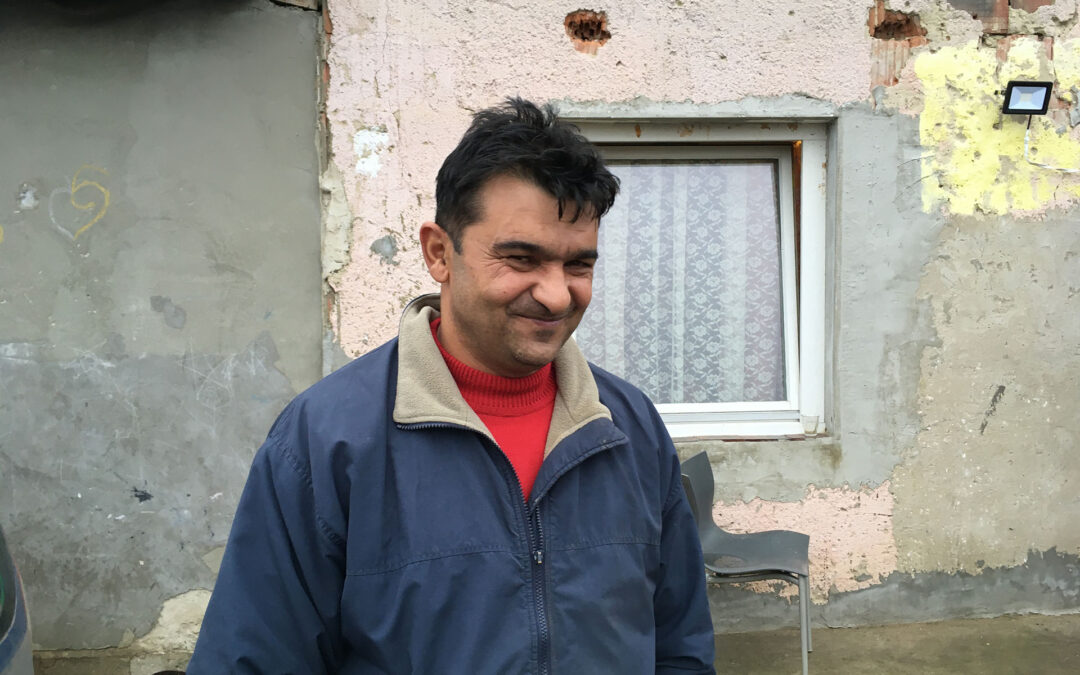 Last year I had gone to Holland together with pastor Robi to buy a car with him. Perhaps you ‘ve also contributed to this special project at that time. At forehand we had agreed that the maintainance of the car would be his responsibility.

And of course, in december it turned out that some of the carburators of the common rail had to be replaced: one of the most expensive parts of the engine. It was going to cost around 150.000 Ft, about 420 euro’s. And he didn’t have this money, so he came to me; if I could help perhaps? Or ask our supporters for help? I didn’t think this was a good idea, and I told him so. I encouraged him to pray for this and to look around what possibilities he had himself.

But Robi didn’t see any other solution but someone else to solve this financial problem for him. I had some car tyres and rims lying around and some other car parts; I offered these to him, so he could sell them and generate money for the repair. But by far it was not enough yet.

For several weeks Robi had been going into the wood to collect firewood; in his yard he had an enormous pile, worth a fortune. But unfortunately he hadn’t been able to find a buyer for it. Things got even worse when the car was taken to the mechanic, and it turned out that not two, but all four carburators needed to be replaced and the amount almost doubled. The temptation became very big to jump in and help financially, but I didn’t. Instead, I went praying together with Robi; we surrendered the car to God and to His service and we prayed that He would bring a solution for the money.

Two days later Robi called to tell me that he had found a buyer for the firewood and that he had managed to get together the money for the repair! I was so grateful for this answer to our prayers, but above all for the faith experience Robi had had in this with the faithfulness and the care of God. ‘Pray and work’ became real practice to him: entrust your things to God and meanwhile look around what opportunities He has already given to you.