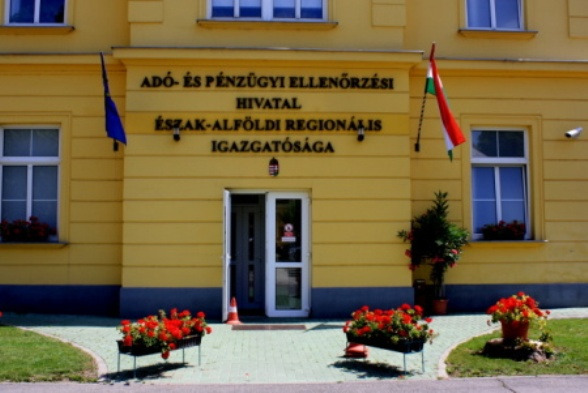 Here in Hungary the health care insurance is part of the tax agency. A lot of people here are afraid of this agency, because they sometimes can operate rather rudely. A couple of months ago they came raiding our neighbors with an entire police raid team, because they had bought cigarettes illegally. They had also come to us once to confiscate stuff, because they thought that our house owner still had a debt (which turned out not to be so).

Anyway, a couple of weeks ago a number of letters came in from this agency, stating that both Prisca and I had a debt because of not paying the premium for our health insurance. I found out that for a couple of months I had been using old paycheques with the wrong bank account number on it. I already started sweating with the idea that I would have to go over to the office to sort this out; the evening before the day of the appointment I literally couldn’t sleep of it.

The other day – Monday –, after having taken the girls to school, I went to the office. I was the first one in the new year. The official behind the desk looked at the papers that I had brought and started typing on his computer. Then he said: you have a surplus; we can use that to compensate the debt and for this month you don’t have to pay. Wow, that was a relief.

But then I said: my wife has a similar problem… So he looked at her papers as well, again looked it up on his computer and then said: your wife has an even bigger surplus; she won’t have to pay for this whole year! I was perplexed; how was this possible at the tax agency, which has an iron reputation, and where there is no reason to laugh at all?